WE HAVE THREE PODCASTS FOR YOU!

EXPERT OWNERSHIP – A conversation with the brothers on how to grow your business, increase your time, and make an impact through your work.

LIVING AMONG LIONS – A “no holds barred” livestream-turned-podcast where the bros tackle the hot topic issues of today and share Biblical principles to help us thrive in the midst of them.

BEAUTY IN BATTLE – Jason and his wife talk all things marriage and how fighting together can actually draw you together.

Do you want to build a bullet-proof business in today’s cancel culture – following the Bible as your roadmap to success? How about owning a business without it owning you, and thriving in your personal relationships as well as your professional ones?

The Benham Brothers are here to help – along with their award-winning marketing genius, Larry Hubatka, as their host!

Nationally-acclaimed entrepreneurs and best-selling authors, David and Jason Benham, share their combined 40 years of business experience to show you how to achieve financial freedom, enjoy relational success, and have a bold impact in today’s “easy to offend” culture. These twin brothers were the OG’s of cancel culture when their HGTV show was canceled back in 2014 for their Christian values. Yet they stood strong and continued to thrive in business without a scratch, and now they’re here to help you do the same.

If you’re ready to “fight the good fight” with guys who pull no punches for fear of being politically incorrect, this podcast is for you! 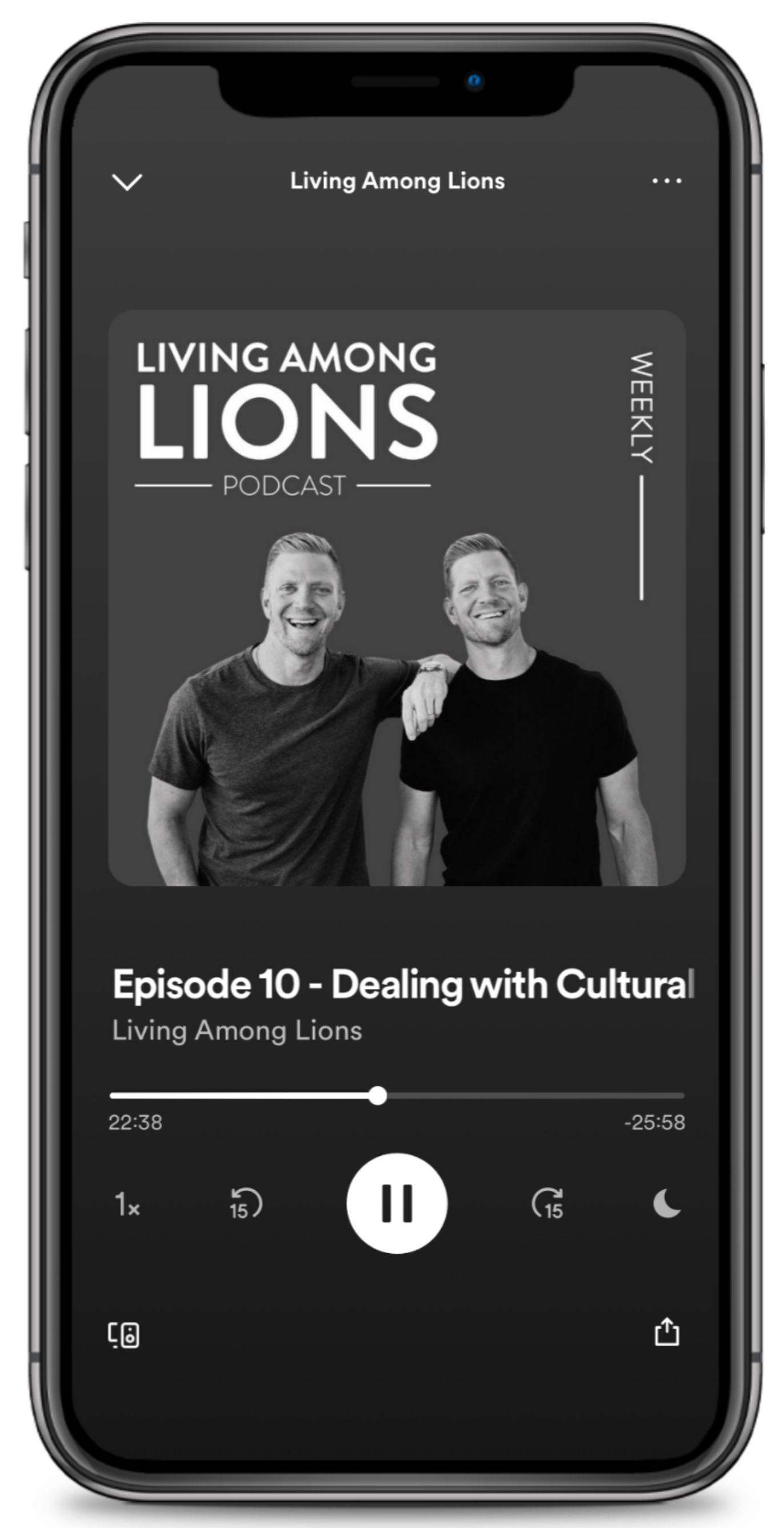 Mainstream media is propaganda. The Hollywood elite wars against morality and virtue. Professional athletes fan the flames of “racism,” while college campuses seek to turn our kids into limp-wristed communists. And to top it off, many of today’s so-called Christian leaders are puppets, taking their cues from pop-culture instead of God’s word.

So how do you navigate this new morality? How do you work and play in a new America that has become like old Babylon? How do you raise a family based upon Biblical values when those values are marginalized, demonized, and soon to be criminalized?

That’s just a few of the things the Benham Brothers talk about in this podcast! They’ll help you “live among the lions and thrive in today’s Babylon,” and not just merely survive in the midst of the chaos.

David and Jason Benham were the OG’s of cancel culture as their HGTV show was cancelled back in 2014 for their Christian values. Yet they stood strong and continued to thrive in business and in their families, developing a “bullet-proof” heart of steel ready to live boldly. If you’re ready to get equipped to fight the good fight with two brothers who pull no punches for fear of being politically incorrect, this podcast is for you!

A high-energy conversation for married couples to help you energize your relationship, give you purpose, and draw you close to your spouse by turning the tension that divides you into energy that fuels you.

In this podcast, Jason and Tori Benham share the stories of their relationship and the practical ways they turned conflict and quarrels into passion and purpose by leaning into their struggles rather than trying to avoid them. As a result, they discovered that fighting together drew them together.

Their message is clear – you don’t need to stop fighting; you need to start fighting … the right way.

When you and your spouse choose to no longer fight against each other in a personal battle but alongside one another in a spiritual war, the results are amazing as you begin to recognize your God-given purpose together.

We all fight. The question is, will you discover the beauty in battle? This podcast will help you do just that!