We’re committed to help you serve God, thrive in business, and live a healthy life so you can make an impact for God’s glory! 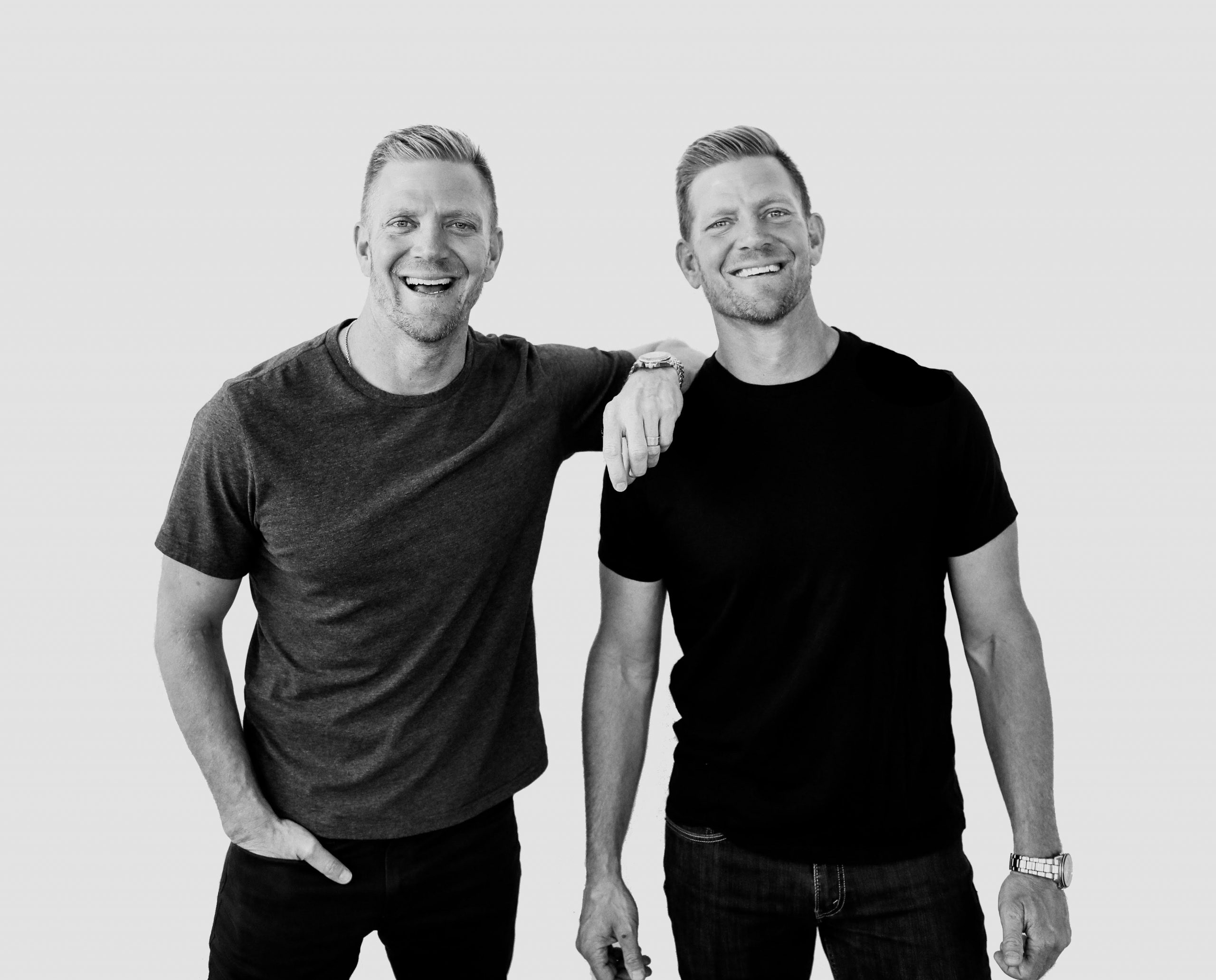 Who are you? What were you made for?

We want to equip entrepreneurs for maximum success, but never at the expense of those most important to us.

You can serve God and thrive in business while still pursuing your spouse and being present with your children! Too many business leaders achieve all their professional goals, yet leave a host of strained relationships and missed ball games in their wake. Finding that sweet spot isn’t always easy, but it is possible, and we’re here to help! 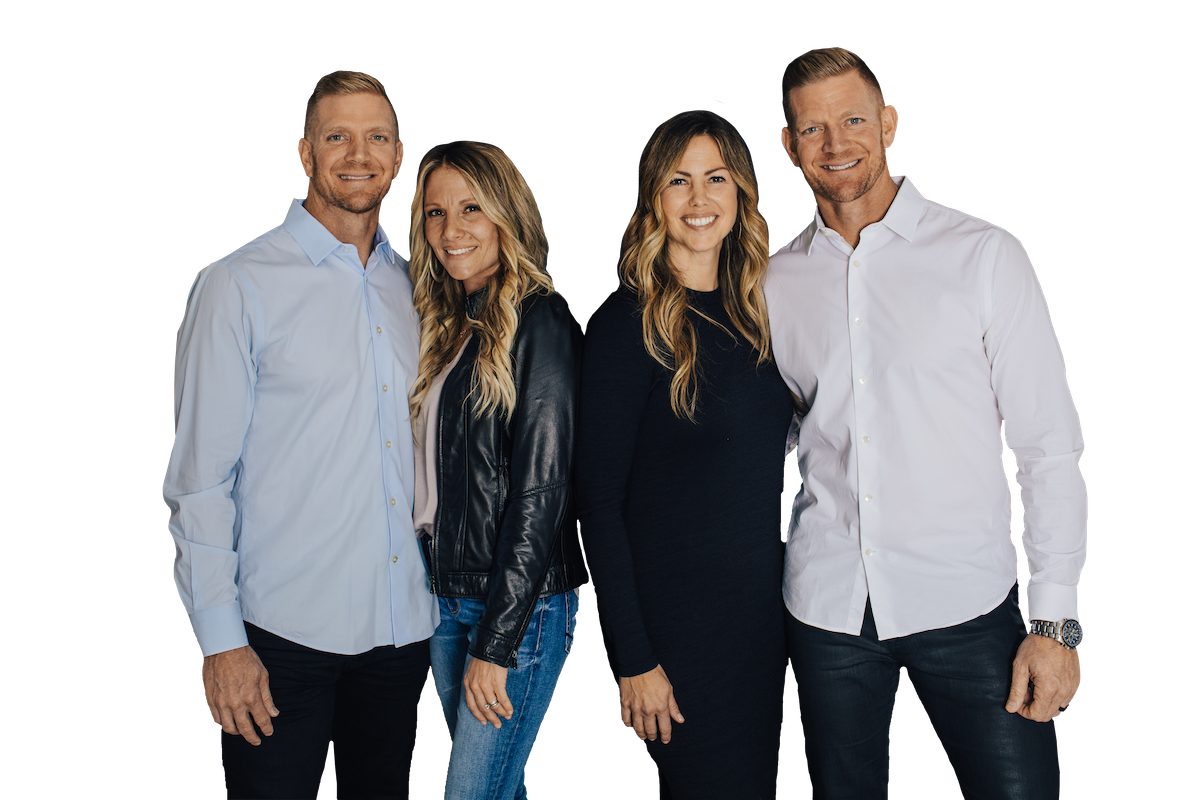 MORE ABOUT THE BENHAMS

David and Jason Benham are former professional baseball players, nationally acclaimed entrepreneurs, and best-selling authors. Their rise to success came with their first company, which grew to 100 offices in 35 states, and catapulted them onto the national stage. They topped charts like, Inc. Magazine’s Fastest Growing Companies, Franchise 500’s Top New Franchises, Ernst & Young’s Entrepreneur of the Year Finalists, Wall Street Journal’s Top Five Real Estate Agents in America list, and the US Chamber of Commerce’s Top Small Business of the Year.

Their success eventually landed them a straight to series reality show with HGTV in 2014, yet the show was abruptly cancelled when activist groups pressured the network to fire them because of their commitment to biblical values. The boys walked away and said, “If our faith cost us a reality show, then so be it.” Appearing on FOX Business, ABC’s Nightline, CNN, FOX News, and Good Morning America the brothers encouraged people to stand for what they believe, whatever the cost. Since that time David and Jason have started dozens of businesses, written several books, and launched an online coaching series called Expert Ownership, where they train people how to serve God, thrive in business, and live a life of impact.

The brothers are happily married and live on the same street in Charlotte, NC, with their combined nine children. They and their wives love to help kingdom-minded entrepreneurs and leaders thrive in every area of life, including their marriage and family.

Join the brothers in their exclusive community of faith-filled entrepreneurs at EXPERT OWNERSHIP.

You can also learn about their marriage program for entrepreneurs and leaders at BEAUTY IN BATTLE.