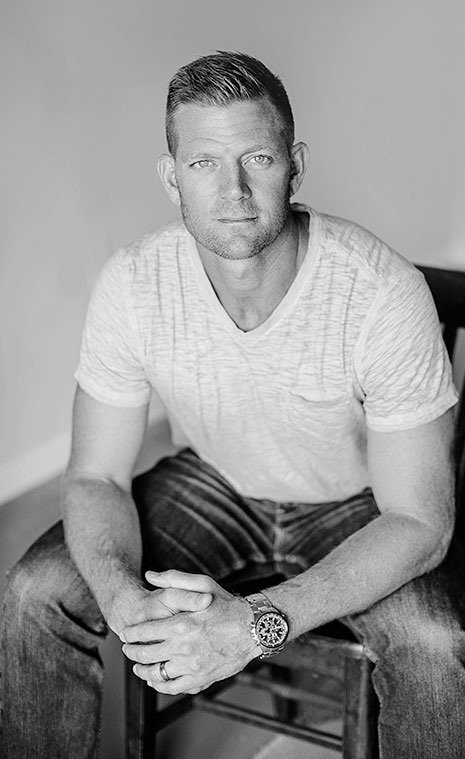 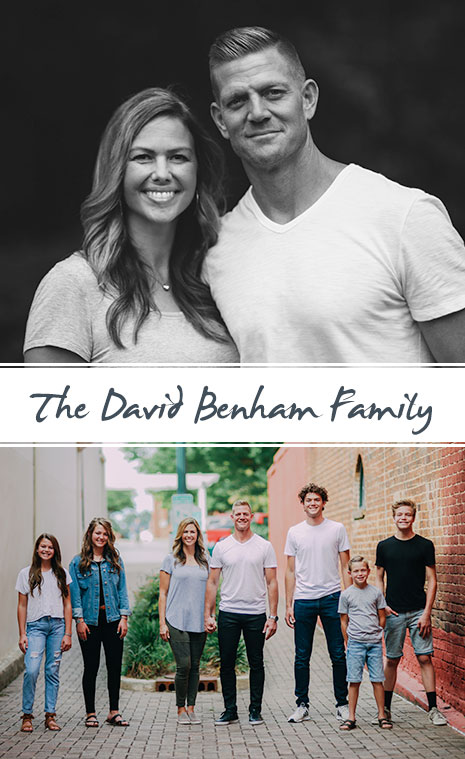 (written by Jason)
Oh snap!  I have to write a bio on my brother.  How do you say “awkward” in Espanola?

I know David pretty well.  We shared a womb, we shared a room, and now we share an office.  It’s not that I want to be around him that much, it’s just that we’ve found we can accomplish much more by sticking together.  For all you women who just said, “Awe, that’s so sweet,” please stop!  I’m already uncomfortable enough.

My brother has always been a little more mouthy than me.  While I was no angel, I was also not the one who ran away from home twice and jumped out of our black Astro van at an intersection because of a verbal battle with my dad.   David fouled out of every single basketball game we ever played.  If he wasn’t tomahawk chopping an innocent shooter, he was asking the ref if he offended him in a former life.  Although his mouth launched some amazing fireworks in high school, it helped me understand that our greatest weaknesses are often times over-extensions of our greatest strengths.  Fortunately, God has transformed his mouth away from being a wrecking ball.  But I warn you – if you wanna get in a verbal battle with him…buckle up.

When we were seniors in high school he was drafted by the New York Mets…I was not.  While this was normally the most exciting time for a young guy in sports, I could tell he was sickened by the fact I didn’t get the nod.  The same thing happened after our junior year of college – it was the Mets again for him, but for me it was just more crickets.  Finally, after our senior year at Liberty University we both got drafted, and for the first time in our lives we were…apart.  He went to Boston and I went to Baltimore, and for the next 4 years we knocked around the minor leagues learning how to live on our own.  For me it was no problem.  For him he needed a security blanket and binkie.

After his first season, he married his college sweetheart, Lori. Within six month’s they were pregnant with their first boy, Bailey.  Watching Lori chase Bailey around dusty baseball stadiums led him to walk away from the game three years later.  But I know the real reason – he couldn’t hit a curve ball!  Now they have 5 healthy kiddos and every one of them claim me, Jason, as their favorite uncle.

After baseball we re-united in Charlotte, not having a clue what we were going to do.  All we knew was that whatever we did it would be done together.  While we had no formal business training we did have Godly parents that built into us a biblical worldview.  This provided a sure foundation for our first business, which was in real estate in 2003.   Although I’m much smarter in business than David we’ve done pretty well together.  He still rides my coattails, though! 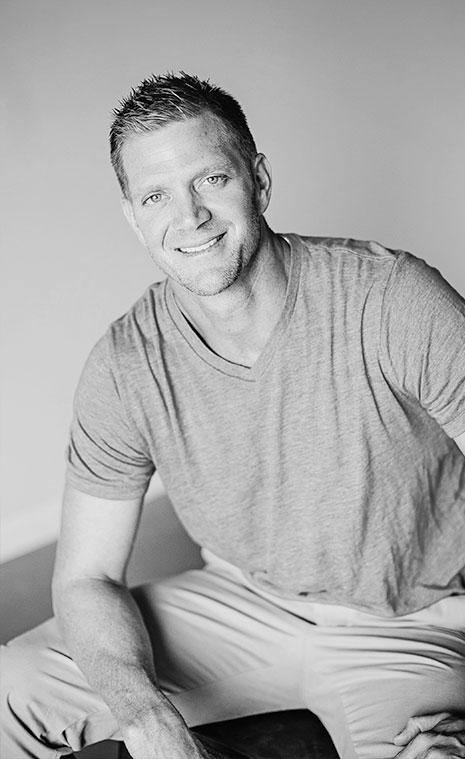 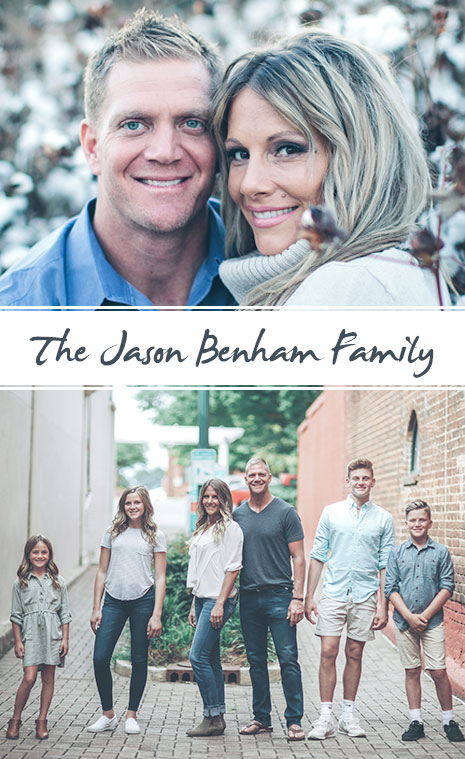 Jason came out second.  I believe that was a foreshadowing of what was to come his entire life…second.  He was the second to hit a home run, second to dunk a basketball, and second to bench press his body weight.  But that’s ok, he turned out alright…he’s fully recovered from the emotional scars.

Jason called me the mouthy one.  I think it’s because when the bad guys came around our neighborhood as kids, I verbally walked them down while he hid behind the tree sucking his thumb.  Yes, I had issues as a kid – but who didn’t?  I still remember Jason wanting to throw a rock at a brand new 1982 Ford Thunderbird as it passed by our house, but he couldn’t get the guts up enough to do it.  As the rock left my hand that day I have often wondered why God made me the brazen one and him the calculating one.  Being in business together has brought a lot of clarity to this.

Throughout high school he stapled a piece of paper to the ceiling above his bed with all his goals written on it.  At the bottom of the page it said, “Get up, and work hard today!” He would wake up at 5am, pray for a few minutes, and then hit the pavement running.  For me, 5am really hurt.  The drive Jason had as a kid turned out to be the fuel we needed to grow our company beyond what we could’ve ever imagined.  And he’s lucky too, cuz big brother would’ve kicked his butt if he hadn’t brought real value to our entrepreneurial longings.

He was the Conference Player of the Year in college and a draft pick of the Baltimore Orioles, but after breaking his leg in half in the minor leagues he thought he’d never play again.  The internal drive he developed as a kid catapulted him back to the top of his game, and a year later he joined me in the Cardinals organization for a second chance.  Those were some fun summer nights.

After marrying his best friend, Tori, he walked away from baseball at the end of that season.  Although the Cards offered him another minor league contract, he chose to start a family instead.  Of course, I know the real reason he retired, he just didn’t want to play in the shadow of big brother any more!

Now we’re in business together, and he’s still walking in my shadow.  Did I mention he only has 4 children? There’s just no getting around it for him!  We live on the same street, workout at the same gym, and drive the same trucks…but that’s ok, he needs someone to look up to – I’m ok with that.

"All we knew was that whatever we did it would be done together."
X